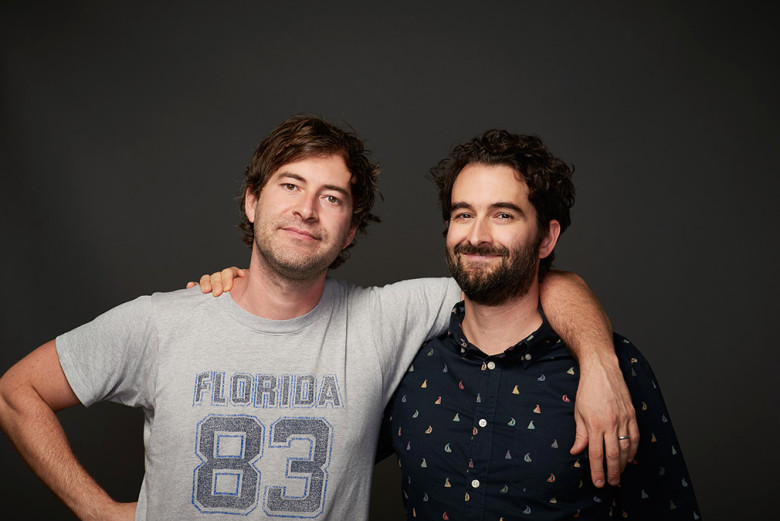 Mark and Jay Duplass Want to Produce Your Movie

It’s a match made in indie film heaven — filmmakers Mark and Jay Duplass, along with Seed&Spark, the film-focused crowdfunding platform with built-in distribution, has announced a brand new initiative designed to find and bolster new filmmaking talent all over the country. The newly announced Hometown Heroes partnership is designed to challenge “filmmakers from all over the country to tell stories that have never been told from wherever they are.”

The rally is a large-scale call for crowdfunding campaigns for narrative feature films on the Seed&Spark platform. Up to five winning projects will be picked from those that apply, and the Duplass brothers will then contribute up to $25,000 total, while also joining each project as executive producers. The pair also hope to use their knowledge and industry clout to further help each project on its path to the big screen.

But that’s not all! Seed&Spark has also engaged more than a dozen film commissions and local resources around the country, who are all providing additional promotion and, in a few very cool cases, additional prizes.

The Hometown Heroes crowdfunding rally will be open for submissions today and run through August 25. Campaigns will run September 12 – October 13 on Seed&Spark, and winners will be announced on November 1. The initiative specifically encourages filmmakers to make their movies using their local community and resources in order to foster bright new talent and tell truly diverse American stories.

“At Duplass Brothers Productions, we’re committed to expanding the storytelling universe and empowering the next generation of creators,” Mark Duplass told IndieWire in an official statement. “Seed&Spark presented us with an opportunity to do just that, as well as support local sustainability across the country. Emily [Best, Seed&Spark founder] and her team have spent a long time cultivating relationships with independent artists across the country to get the word out and connect local filmmakers with their local resources.”

He added, “We’re excited to provide this opportunity through the Hometown Heroes campaign to enable filmmakers to get a Hollywood opportunity by building their careers right where they are.”

Find out more  over at Seed&Spark, and check out an exclusive video, featuring Mark explaining the initiative in greater (and, yes, kinda fun) detail.