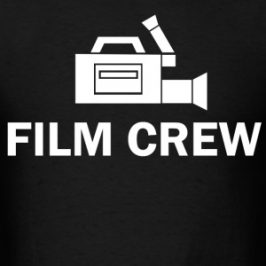 Union feature titled LIVE will be filming in Birmingham, AL in May and is now accepting resumes for crew. Please send a PDF of your resume to BirminghamLiveResumes@gmail.com. A call for extras and cast will be posted later, so please do not send casting requests here.

More about the film: Shot in real time, the script follows disgraced cop Kyle Penny on his hunt to rescue the police commissioner’s kidnapped daughter, trapped somewhere in the city with only 80 minutes to live. With a deranged killer on his heels, Penny’s only hope is teaming with an ambitious young online reporter who films the wild chase live.