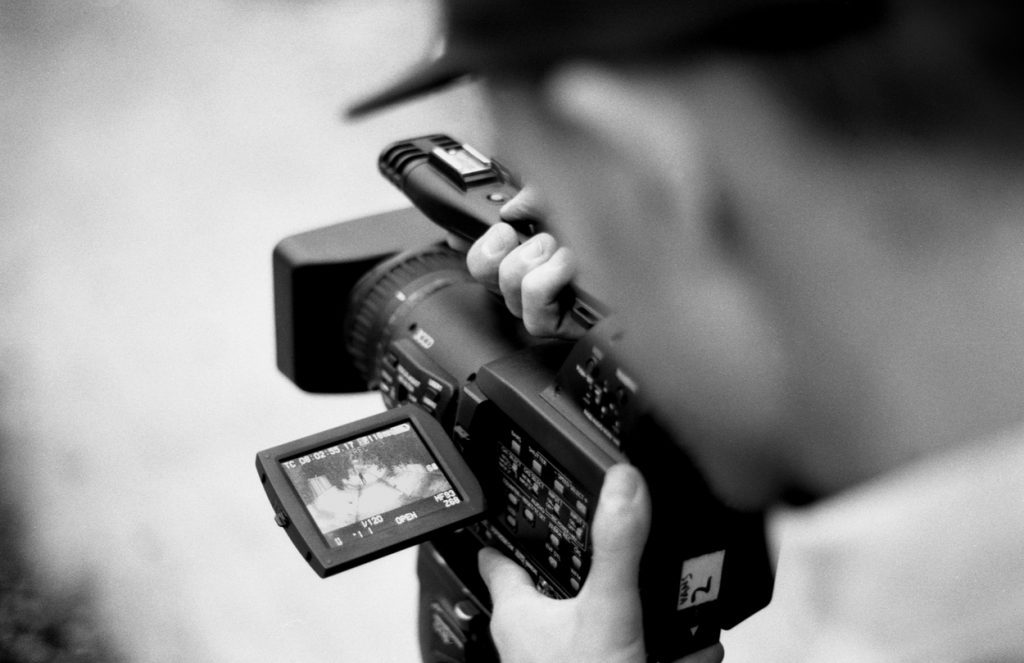 Let There Be Light to Film in Birmingham

“Let There Be Light” movie to film in Birmingham

Create Birmingham announced that the feature, “Let There Be Light,” has begun pre-production this month, with principal photography to begin the second week in August. Filming will occur in Birmingham, Vestavia Hills and other locations around Jefferson County.

The production will employ approximately 50 Alabama crew members, a number of Alabama cast members in small roles and more than 300 background talent throughout the production.

The faith-based feature film is directed by and stars Kevin Sorbo, perhaps best known for his two television series, “Hercules” and “Andromeda” and the movie “God’s Not Dead.” Sorbo first visited Birmingham when he worked with Alabama filmmakers Jon and Andy Erwin on their 2014 film, “Coffee Shop.”

Sorbo’s wife, Sam (“Chicago Hope,” “Hercules”), is co-screenwriter of “Let There Be Light” and stars alongside her husband. Her writing partner, Dan Gordon (“The Hurricane,” “Wyatt Earp,” “Passenger 57”) started his career as a writer and executive story editor for Michael Landon’s “Highway to Heaven” television series.

Multi-platinum and Grammy Award-winning artist, Travis Tritt, has a featured role in the film. A 30-year music-industry veteran, Tritt has been a member of the Grand Ole Opry since 1992.

“We’re thrilled to help the film industry make connections in Birmingham and discover our unique surroundings. This is a great example of how the creative industry is leading the way to make an impact on the local economy,” said President & CEO Buddy Palmer.

Create Birmingham, working with the Alabama Film Office, was instrumental in recruiting the production for the Birmingham area. According to Sorbo, the “Let There Be Light” production team cancelled a planned scouting expedition to another state based on the very positive reception and experience scouting Birmingham.

Casting Director, Ginger McNamara, with Red Carpet Casting needs extras for the film. If you are interested, please send an email to thelightextras@gmail.com.